“After we put on the uniforms and the underclassmen pinned on the carnations, it really hit me, like ‘This is it, this is the last time I’m going to be marching a show,’” he said.

For John Mazza, a senior baritone player in the Boston University Marching Band, his exhibition performance in Lawrence, Massachusetts on Nov. 1 was bittersweet.

“This is why I joined, this is why I stuck with it the whole time … it was an emotional time,” he said, reflecting on four years as a member of the marching band. 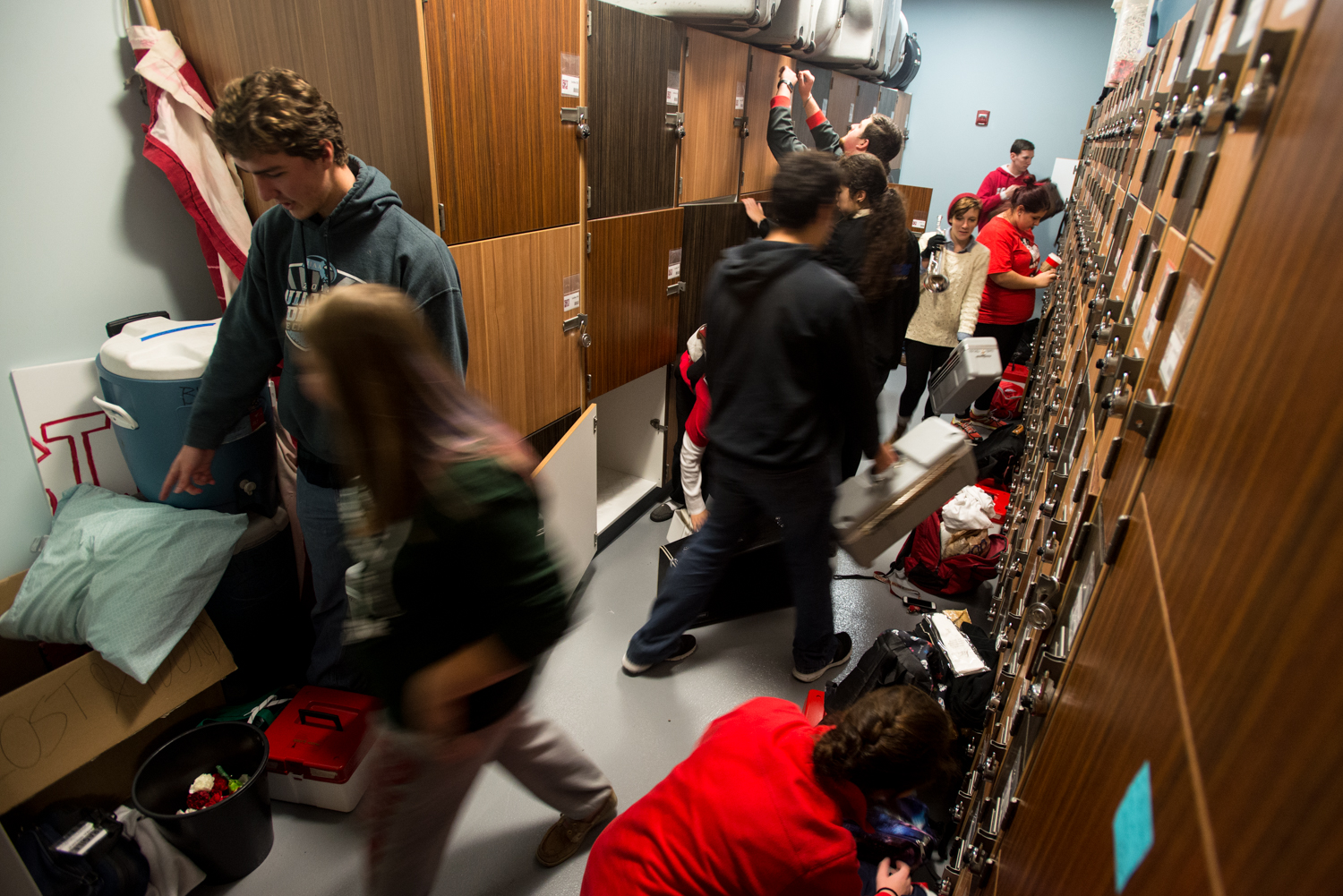 The Boston University Marching Band, which is composed of approximately 80 musicians from a range of majors, prepared for their exhibition performance at the New England Scholastic Band Association’s championship competition for area high schools in Lawrence. The band began its season in August at band camp in Lenox, Massachusetts, and concluded with their performance on Nov. 1. 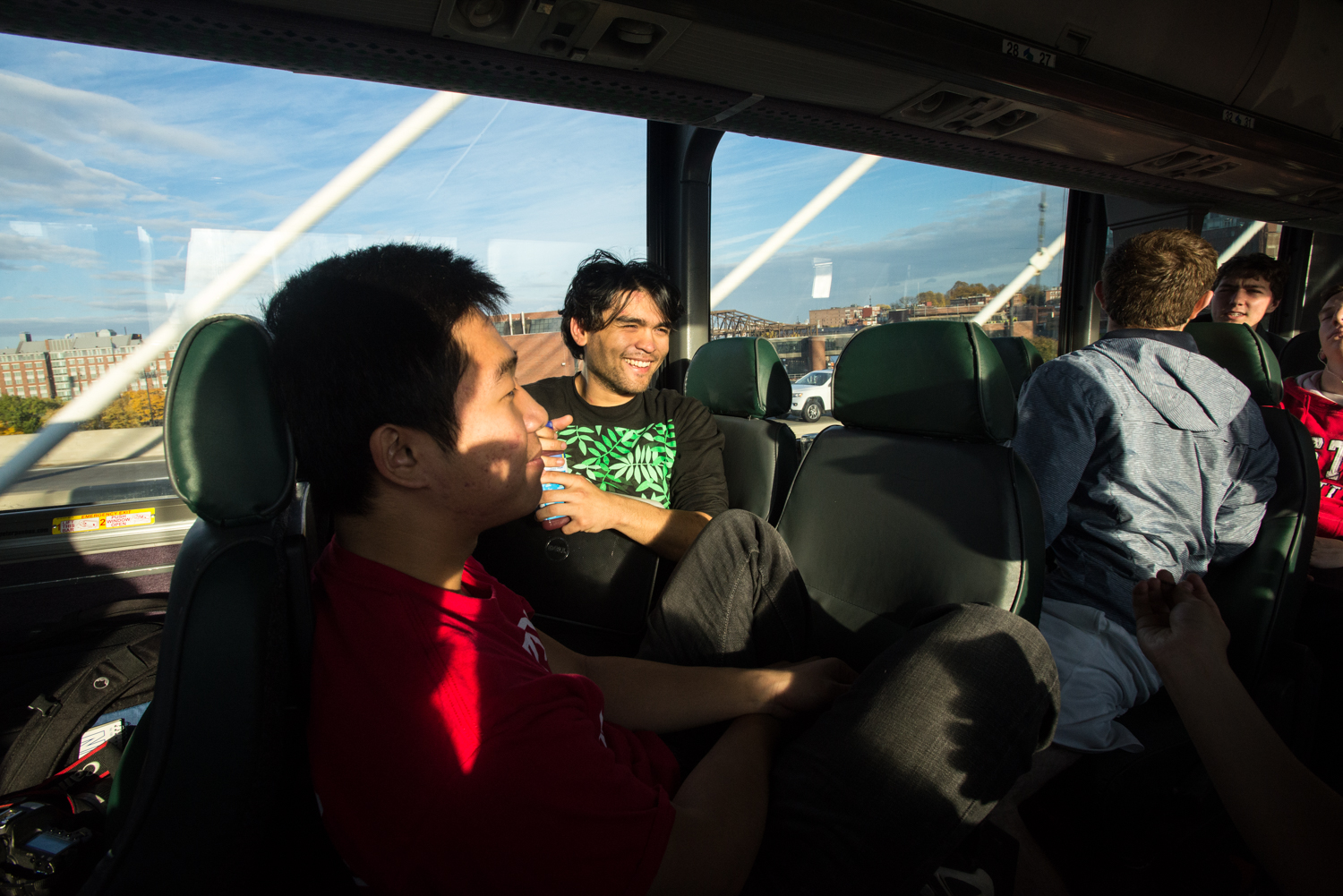 “All the nervous energy I had in my first ever performance, that’s what I felt when I went back on to the field.”

Mazza, an engineering major, came into college unsure he would even join band. In high school, he enjoyed marching band, but wasn’t set on joining right away in college.

Nevertheless, he signed up for band camp his freshman year – moving into college a week early to learn music and field movements – and stayed hooked ever since.

“I don’t know if I would be able to have survived college without joining band,” he said. “ … I would have been a lonely freshman, I don’t think I would have been able to do as well as I did in classes without the people here to help support me. BU Bands is a second home for me, and I don’t even know why I ever considered not joining.”

Mazza emphasized the welcoming atmosphere of the BU Bands program, which includes the marching band, the Pep Band, Concert Band and a number of smaller ensembles.

“It felt like a second home,” Mazza said of the bands. 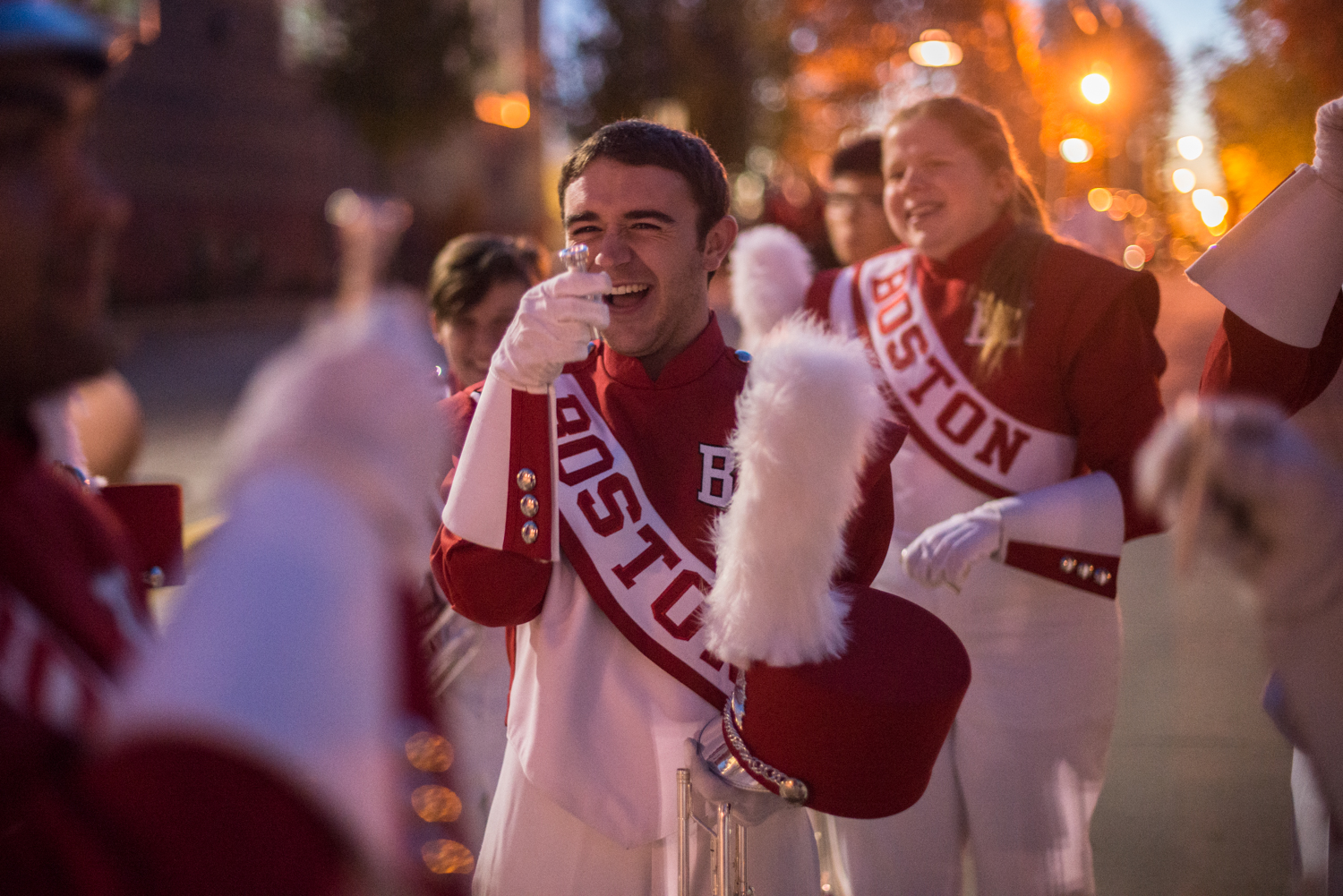 Marching band at BU is different among college bands. Since BU lacks a football team, the ensemble doesn’t perform at athletic events – that’s the job of the pep band. Instead, the marching band travels around New England as a featured band at high school marching band competitions.

Without the need to please an athletics department, the band is self-motivated, according to Mazza.

“[It’s] the love of the activity more than anything else. The people who are in the marching band are people who really enjoy marching band as itself. It’s not about a team … you like going out and performing a show for people, more so than hyping up the crowd,” Mazza said. 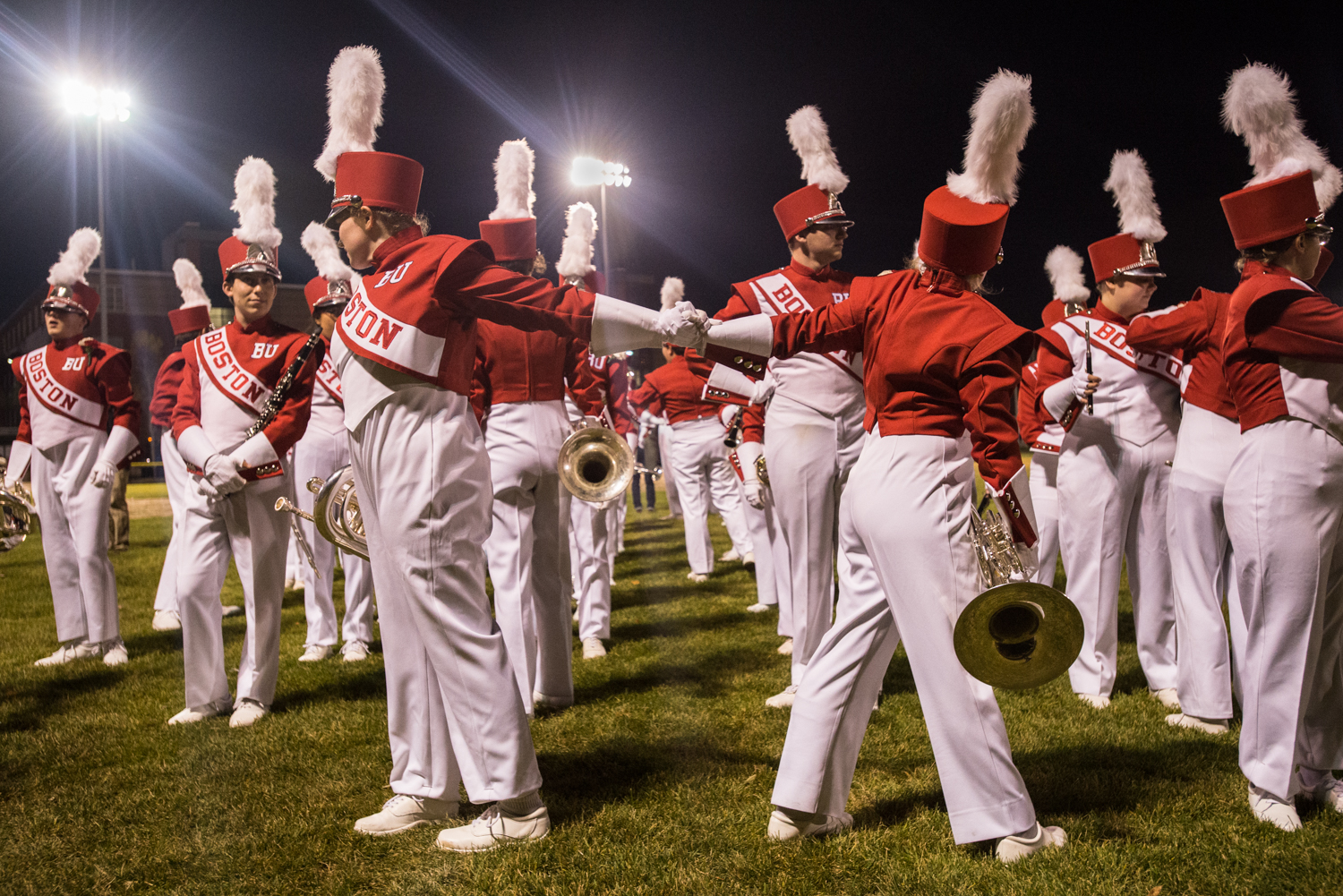 Although the marching band has finished performing it’s video game-themed show, “Press Start,” Mazza is looking beyond the score as he reflects on his time at BU.