Venice is a place that has left an indelible mark on my life. The four months I spent studying abroad there in 2016 meant so much to me personally, academically and culturally.

The opportunity to return to a city like that is an absolute dream. So on my recent trip to Italy I decided to spend a few days in Venice reuniting with some of my favorite people and places.

I was never a huge fan of the Rialto Bridge. As one of the city’s major tourist attractions, I always found it suffocatingly crowded, gaudy and, to be honest, kind of a let down. But I learned about a new rooftop overlook near the Rialto that, on the contrary, was totally awesome. It gives you a panoramic view of the Grand Canal (above) that you can’t see anywhere else.

One of my absolute favorite places in Venice is, not surprisingly, totally off the beaten tourist path: Campo Santa Margherita.

The campo, as we called it for short, was home. It was steps away from our apartment. It was the beating heart of student life for the locals, as a college campus was nearby too. It is one of the truly undisturbed residential neighborhoods left in the city. And it felt amazing to be back. 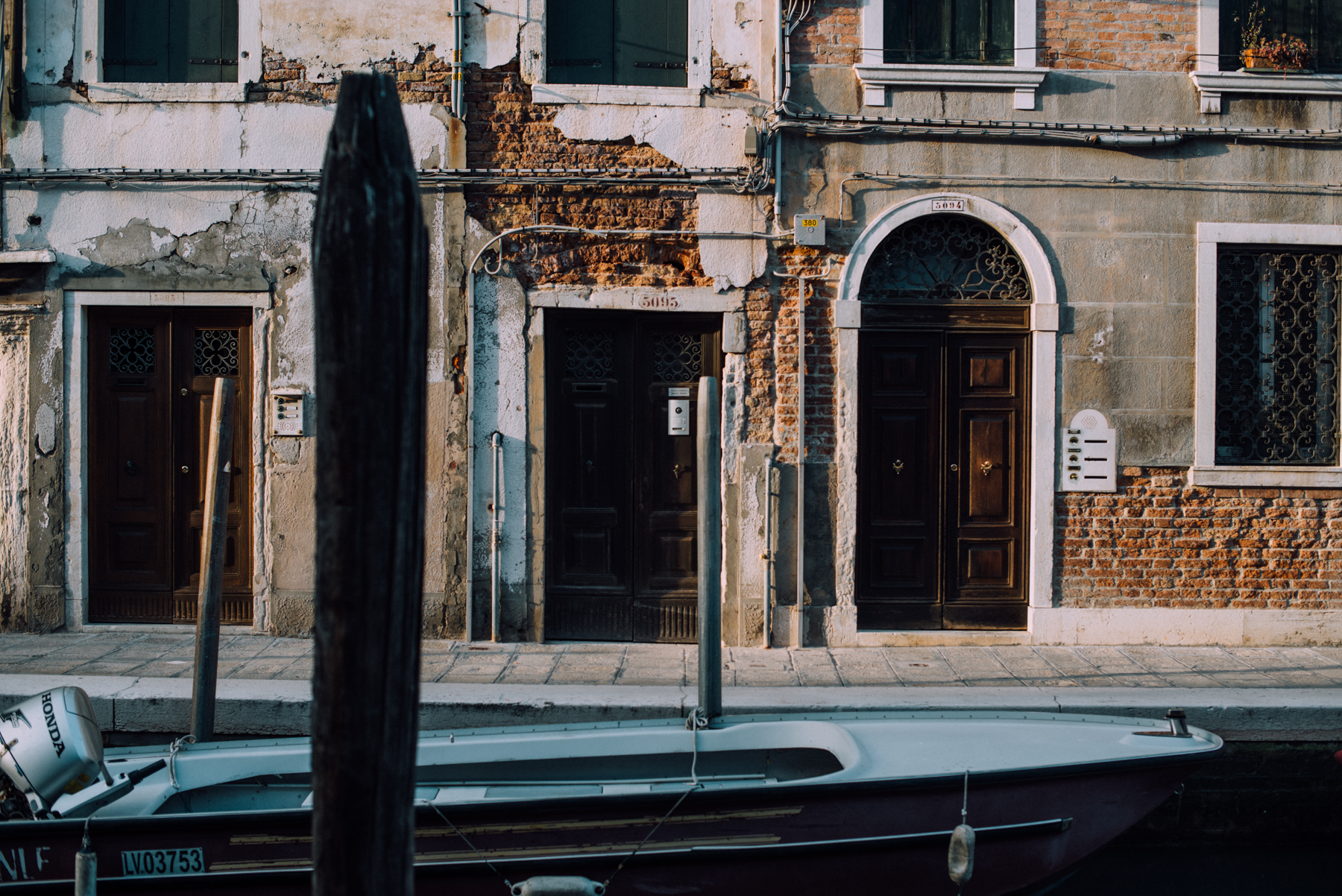 We were lucky enough to stay at a guest house just steps away from the campo, so it truly felt like I had returned to my old neighborhood, if only for a few days.

One of the things I neglected to do when I studied abroad was climb the city’s tallest bell tower. I was probably deterred by the long line that would snake through the piazza. But we decided to tough out the wait and take the elevator to the top this time – and wow, the views were incredible. We didn’t savor them for very long, because the winds up there were equally incredible, but I managed to snap a few photos to capture it and look back on.

While we were in Piazza San Marco, we indulged in the classic tourist attractions that still don’t fail to amaze even after the umpteenth time.

Sightseeing aside, one of the things I really cherished about this trip was plenty of free time to just wander and walk. To soak in my surroundings and remember what it was like two years, and seemingly forever, ago. 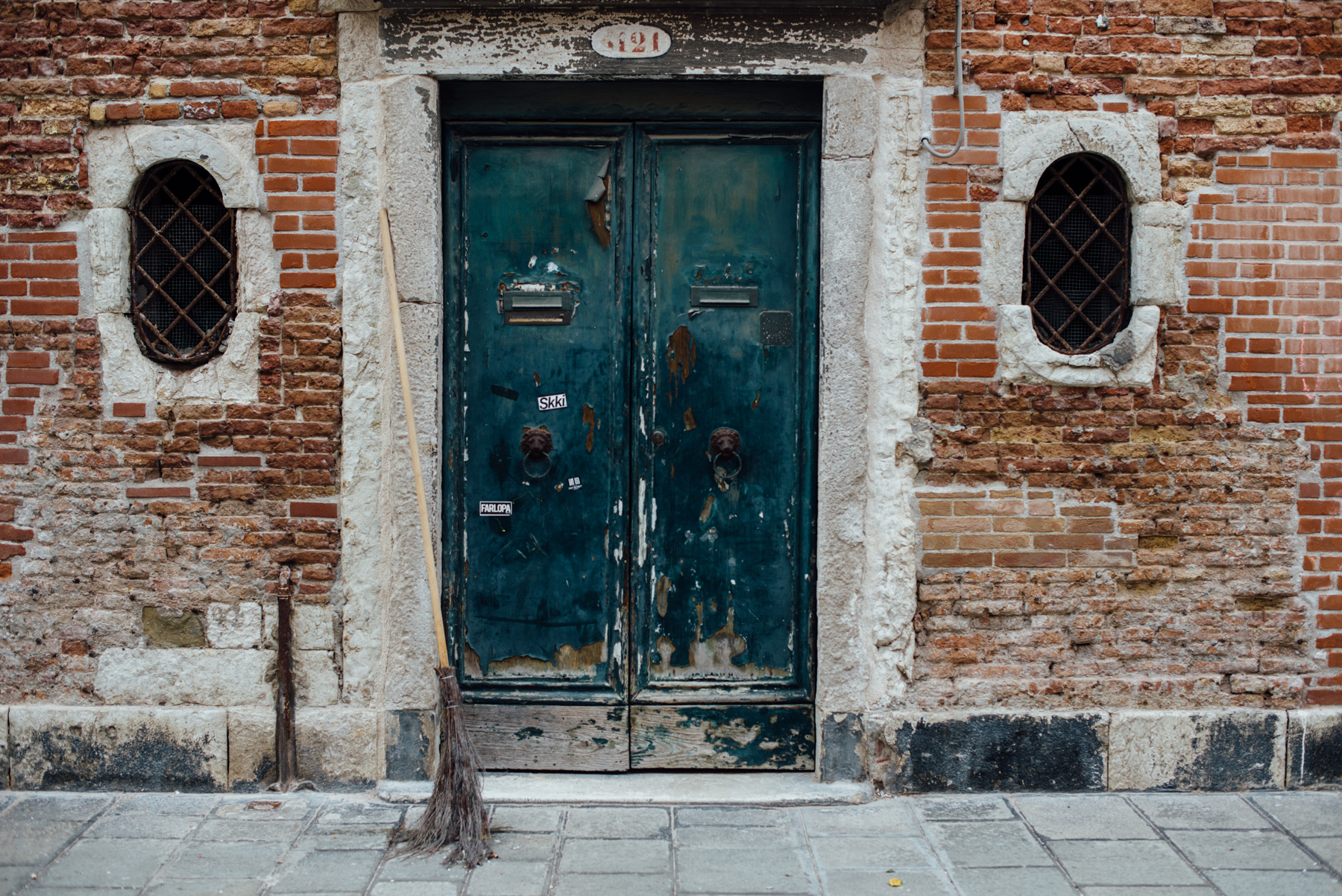 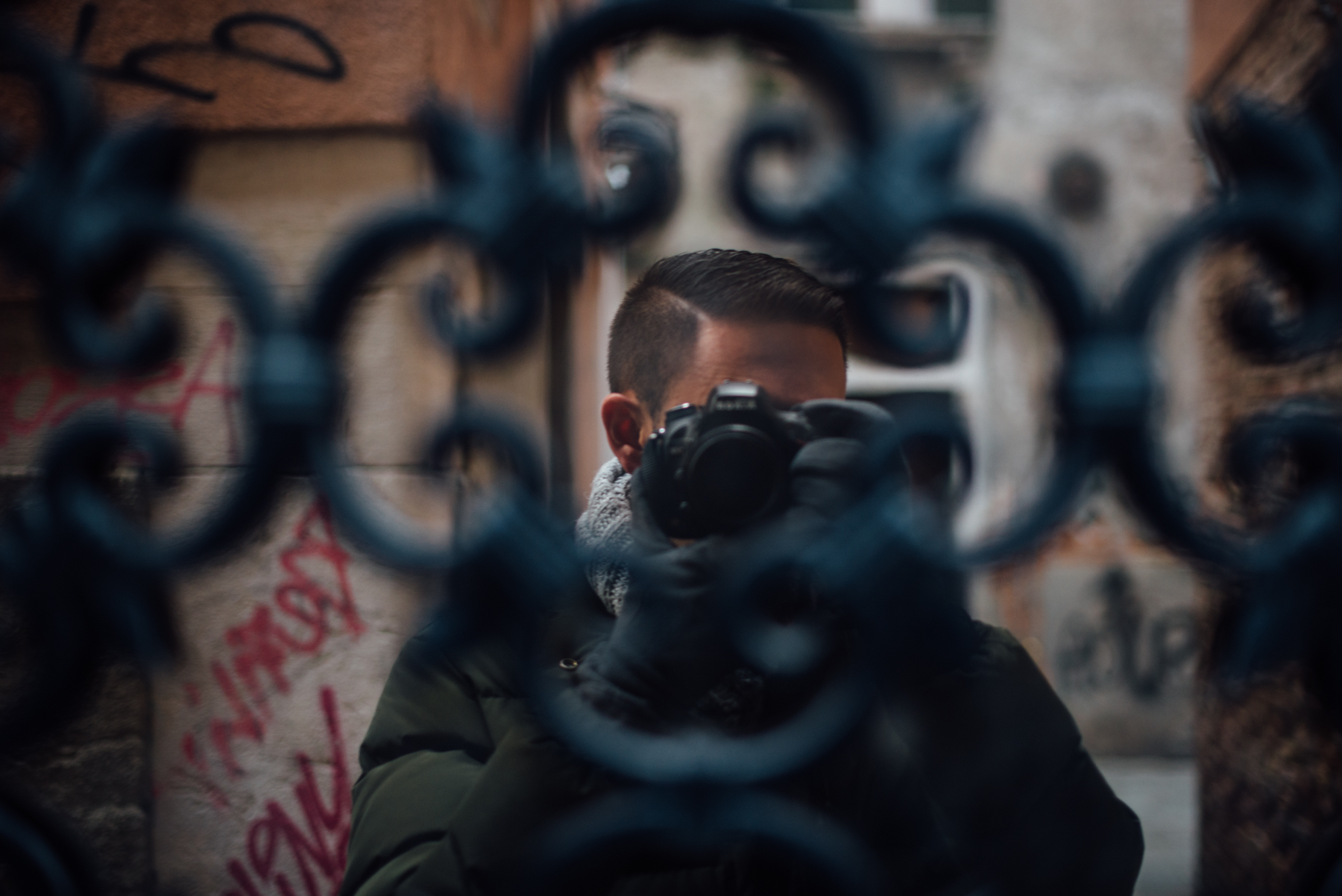 By my own standards, I really didn’t take a lot of photos on this trip, and I kind of love that. (A couple hundred photos is NOT a lot, trust me).

This journey back to the lagoon was about more than re-capturing and re-framing my old stomping grounds. It was about reconnecting with a place that holds such deep significance to who I am. It was about reuniting with old friends. It was about showing my father the landscape of those life-changing months he heard so much about. And it was about being reminded of the magic and mystery of this place unlike any other.

Join the discussion and tell us your opinion.

Lovely thoughts, Mike! There’s nothing quite like really connecting to a place – through culture, historical memory, and personal experience. Feeling like we belong someplace is “a home” for some, and a satisfying “checkpoint” for others (those who savor the many interceding milestones as they strive tirelessly in their struggles to reach a final destination), and still also a “refuge” or a “sanctuary” for many – depending on their harrowing circumstances. It’s quite clear that this city has left a profound impact on you, and it’s a true delight to have a window into that! Thanks for sharing, my friend: And know that, as surely as these trips continue to shape you, those places have been forever altered as a result your wandering wonderings at each campo and piazza! (And your fam and friends do enjoy soaking up the “cheesy” portraits, believe me! Always splendid to see your happy, smiling face – even from afar!) Lastly, is there a story behind that charming, ruddy-orange house? It looked incredibly welcoming to the viewer, even to a viewer who has never actually set foot within its vicinity!

Mike DeSocioreply
– In reply to: Sam

Thanks, as always, for the kind thoughts, Sam! Glad enjoyed my little dispatch. There isn’t a story behind that orange house, other than the fact that I walked by it many times and it caught my eye when I happened to have a camera in hand.